Boundary Training with Invisible Dog Fence
Ryan is a typical dog lover who grew up with his dog in the house. Being an only son; he has made his dogs his siblings; roommates and best friends. He had two golden retrievers; a breed known for its intelligence and eager to please attitude. 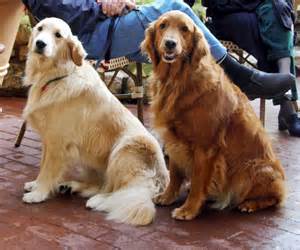 Diana (2y.o) being the young and more entertaining type; usually lies under the dining table and would readily get up to the door when someone came. She was NOT AT ALL aggressive; rather she was one who would seem to give visitors a grin and would ward them inside to take a seat. Princess (7 yo) on the other hand; probably due to old age; was rarely outside the room; she would just come out for food; to pee or during bath time. Princess shared motherly affection to Diana and the latter welcomed all the affection with reciprocation. Both were best of friends; fun-loving dogs who gave in to their Ryan’s every whim. 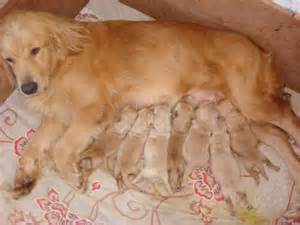 But all these changed when Diana became a mother to seven healthy pups. She became possessive and aggressive and would not allow anyone to come near her and the pups-- not Princess; not even Ryan. Since Diana gave birth; she and Princess fought like wild beasts. One time; Princess bit Diana on one ear while Diana gave her scratches all over. They soon fought each time they came close; fights worsened until it became a daily routine. Worried about their frequenting fight episodes, Ryan then decided to separate them before they started killing each other.

Ryan never wanted the dogs separated; what he wanted though was just to give them their own space, and set boundaries; one that would allow them to still see each other and somehow renew the special bond they used to have.

Since Diana was nursing and had a whelping pad for the pups; she was the one who got prioritized. She and the pups were at the patio while Princess was to stay down on the front yard, just across the patio. Princess was the one to be contained and so the kit was set up just along the patio border and the collar was strapped on her.

The Pet Barrier Grounds Keeper Invisible Dog Fence is designed to safely and effectively contain small to large dogs in a specific area, away from danger. This high-quality dog fence kit is also suited for a small property, driveways, patios or garden beds that you want to keep “dog-free”. The underground fence is a safety device that is not like a buried hot wire that zaps a dog. Rather; it works by sending out a signal that is activated on the dog’s collar. The collar then causes a shock; similar to static electricity and it causes the dog to back off. The levels can be adjusted to suit the owner’s desired dog behavior. What’s best is that the kit comes with a 100m wire that’s big enough for dog containment.

For Princess; since she was not the aggressive type; she worked well with a minimum level of correction. And since the fence was installed; she never crossed the boundary which was very good. Diana on the other hand; always stayed with her pups on the patio. They still saw much of each other but they didn’t come any closer; that way; Diana must have felt that Princess had no bad intention towards her pups. As for Princess; it must have made her happy knowing her presence was still felt and visible to Diana and the pups.

Success is measured by the relationship built 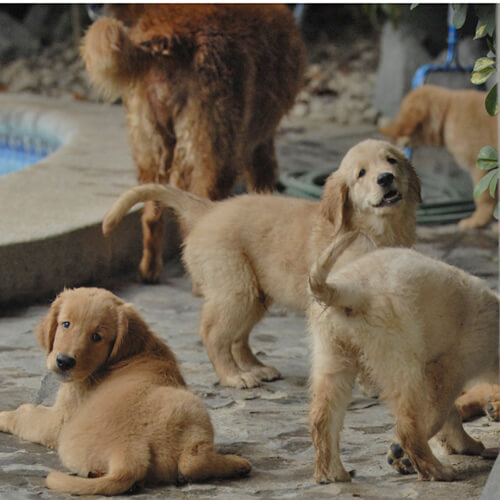 Diana then started to cross over Princess’ yard to play with the pups and they forgot they were once separated. Once again; Diana and Princess became the best of friends and Ryan couldn’t be any happier.

Wire (No Need to Bury)

Big Issues To Watch Out For

How Do You Train Your Dog?