Can You Use a “Shock” Collar on an Aggressive Dog?

Yes you can. Using remote dog training collars have been a big help in reinforcing positive behaviours on dogs by redirecting their attention to prevent them from gearing towards aggression.

Having an aggressive dog is one of the most major problems of dog-owners. In Australia, we have strict laws about dog aggression especially to dogs identified as dangerous or menacing.

Today, we will discuss the different types of dog aggression, how it starts and how to deal with it using remote dog training collars, as well as the things you need to do to prevent your dog from being aggressive.

First of all, the term “shock” collar is a bit unfair - apparently, it pictures the dog training collar as a tool to electrocute and punish dogs. This is far from the truth.

Take a look at the graph below. 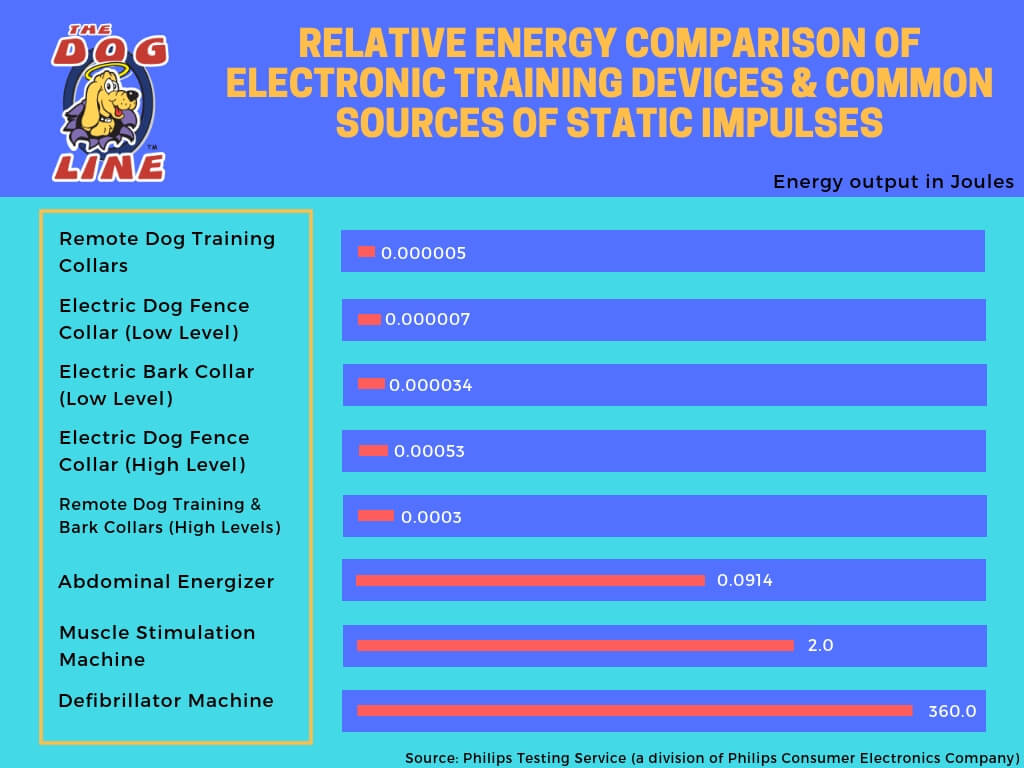 Take note that humans are more vulnerable in cases of being burnt or electrocuted by these devices - since we have thin and oily skin whilst dogs have fur, dry and thick skin.

Thus, a “shock” collar cannot hurt dogs if used properly and this graph explains how the term is unfair to the true purpose of dog training collars.

Also, there are lots of warnings from people who oppose using “shock” collars to deal with aggressive dogs… but more often than not, these people have not used e-collars on a daily basis as a training tool. So, they have little to no knowledge of how to use it properly.

It is important to understand that we should not put an e-collar on a dog with aggression issues and then wait for him or her to display aggressive behaviour, then activate the correction from the remote to punish or stop the action. 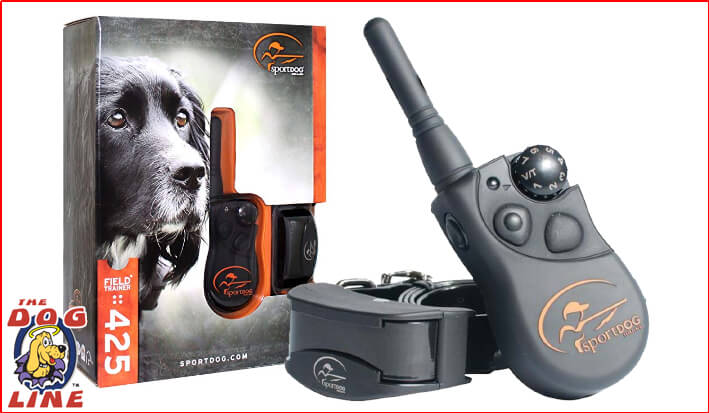 Wireless dog training collars should be used to redirect the dog’s attention away from the source of tension - this is why solid and proper exposure to obedience training (especially at an early age) is important. We will discuss more about this later on.

The Causes and Types of Aggression in Dogs

There can be many causes of aggression in dogs such as pain or illness, or out of fear, or being too possessive, or establishing dominance, or out of frustration… and there are 3 common types of dog aggression: 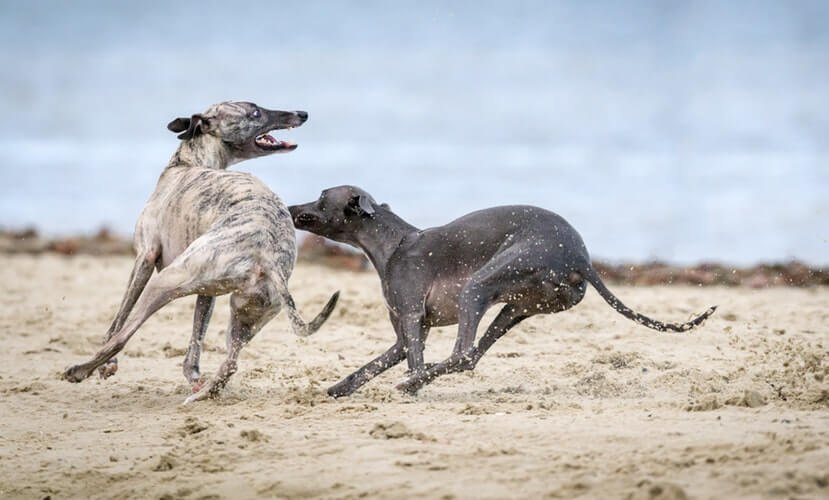 This type of aggression can be connected to dominance, pack and out of fear aggressive behaviours.

Dog to dog aggression connected to dominance is common because of the dog’s position in its “social hierarchy” or could be best explained with the control complex.

Commonly, dogs who are aggressive towards other dogs are either anxious or just overly territorial. They often tend to be pushy and confident - they appear to be offensive, with their tails held high and eyes fixated on the other dog while growling and ready to attack.

Dog to dog aggression connected to pack is also known as “sibling-rivalry aggression” - this happens when the dogs living in the same household are vying for their owner's attention, or for the same toys and food.

Dog to dog aggression connected to fear is commonly caused by past anxious events such as being attacked by other bigger dogs.

Common indications are barking, growling, snarling while backing up and the tail is tucked. Dogs who are aggressive due to fear tend to bite from the back and run away.

Dog to Other Animals Aggression 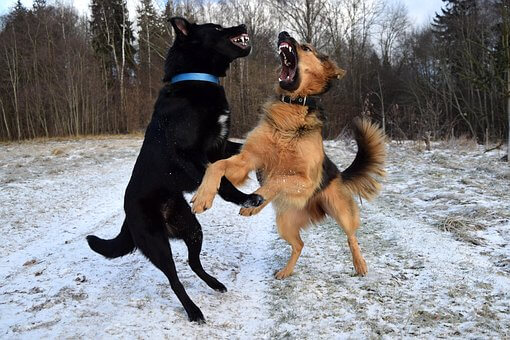 This type of aggression is also known as predatory aggression - it is commonly related to small animals such as cats, birds and even smaller dogs (at rare times, even infants).

Dogs who display this type of aggressive behaviour often stalk and pursue these small animals and even chase moving objects such as bicycles.

More often than not, dogs who exhibit this behaviour are just being territorial (i.e when they discontinue the chase if the target is out of the territory).

The reason for this type of aggressive behaviour is often general and can be caused by many factors such as dominance, or out of fear, pain, being territorial and predatory.

Dogs who are aggressive to humans due to dominance tend to lift a lip, growl, flash teeth, and even bite family members or people they are familiar with. 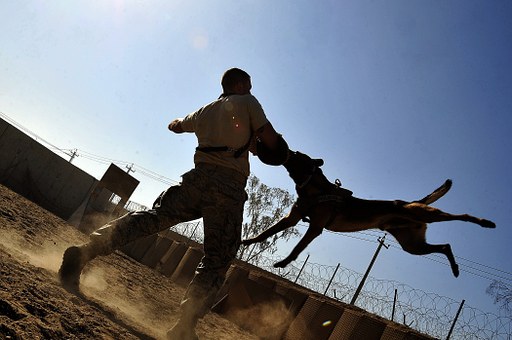 Also, this can be a predatory behaviour towards infants and children.

On the other hand, fearful dogs may have experienced awful encounters with other humans in the past and tend to be over-protective or overly territorial. They may bite and run away from humans when they are afraid and when in pain. 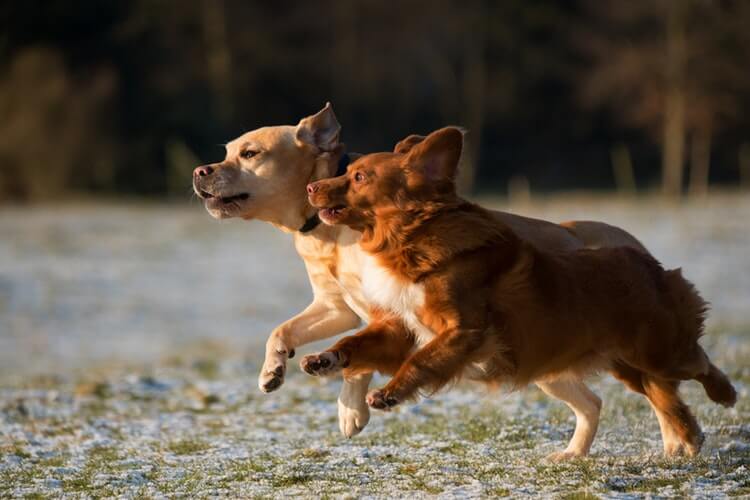 Early training and socialisation of dogs can greatly contribute to preventing behavioural problems in dogs later on in their lives.

It has been well observed that dogs who are well-trained and properly socialised as puppies are less likely to show aggression and anxiety.

Also, they rarely develop unwanted behaviours such as nuisance barking, digging up holes in the garden, pulling on leads during walks, chasing cars and escaping the property.

Dog training and socialisation help dogs get well-adjusted and well-behaved with other human adults and children, other dogs, other animals, and different environments and situations.

On another episode of TDL TV on Facebook Live, we will discuss the first crucial weeks of puppy training and socialisation with an internationally acclaimed Australian dog trainer, Gaz Jackson. 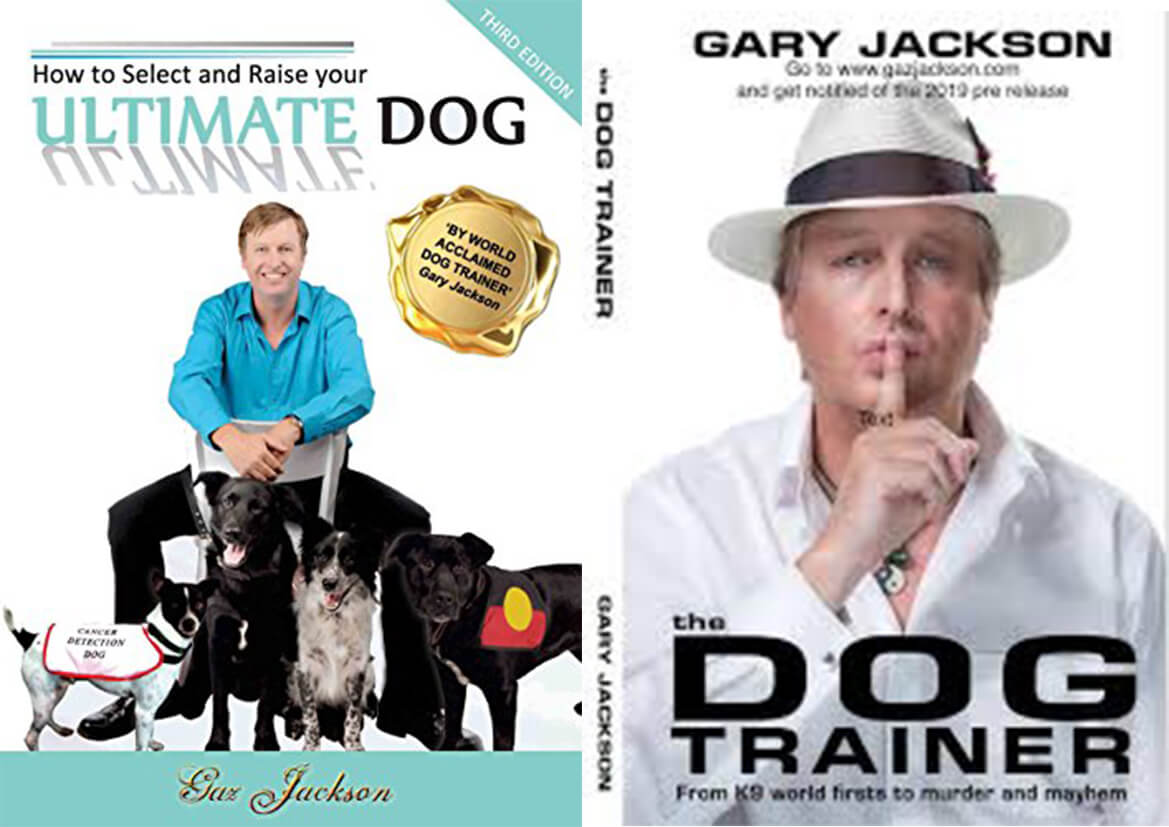 Join us on TDL TV Facebook LIVE on the 19th of December 2018 (Wednesday) at 5 pm AEST | 4 pm QLD | 2 pm WA. So, you will get heaps of vital information about training and socialising your dog to aid dog aggression. 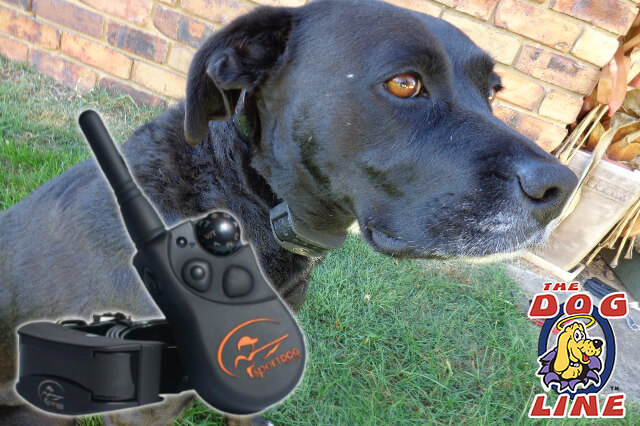 As discussed, proper use of dog training collars with dogs displaying aggressive behaviours can really help in redirecting their attention away from the cause of tension or stimulant of aggression.

The most important thing to do is to set up a strong foundation of obedience training in dogs using the remote training collar.

Obedience training involves and is not limited to basic commands such as:

The purpose of these obedience commands is to give the dog a “job” to focus on when a situation that potentially invites aggression, arises.

The collar should be used during consistent and persistent training of following on commands and exercising attention.

So, when the dog is faced with situations that may trigger aggression, he or she will be attentive to the command of the owner or handler, with the help of the remote dog training collar.

Also, it is important that the obedience training with the use of a wireless dog training collar should start without triggers to the aggressive responses of the dog.

Once the dog fully masters the obedience commands, you can confidently handle the dog even in situations that invite aggressive responses. 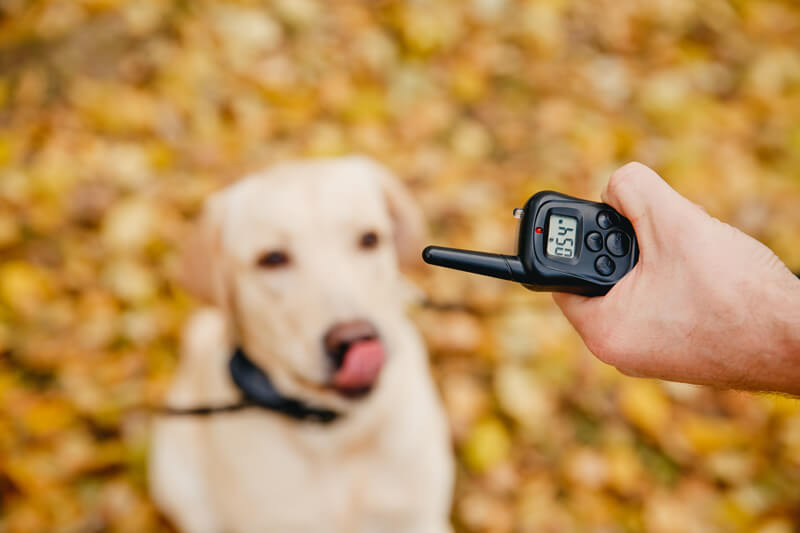 Remember, the collar is not intended to punish your dog if he/she responds aggressively… but its purpose is to present and impose an obedience command that will deter him or her away from an aggressive situation.

Plus, the obedience command with the help of the remote training collar should be proactively given before the dog behaves aggressively.

Also, wireless dog training collars have a convenient advantage in handling dogs in a distance - recalling a dog about to chase a bicycle or a jogger is much more achievable than trying to stop it with the grueling force of a leash.

Another great advantage of remote training collars in handling dogs with aggression issues is that it reduces human emotions and commotions that may escalate the problem - with the remote, the owner or handler can display a neutral body language which is more effective than using a physical force.

This is why we do not quite agree to the advice of remote collars manuals to not use remote dog training collars on aggressive dogs because establishing proper obedience training with the use of these e-collars have tremendous success in keeping aggressive dogs well-behaved.