Dog Training Collars: What is Dog Aggression? | The Dog Line

An aggressive dog is one of the most worrisome and difficult problems most dog-owners face.

In Australia, if you have an aggressive dog who attacks people, or other dogs and animals, it has to be declared as a dangerous or menacing dog and you have to follow some strict regulations imposed by your state.

Thus, it is important to understand how dogs become aggressive and how to prevent any aggressive behaviours from occurring.

What is Dog Aggression?

These, above, are the general and commonly known types of dog aggression.

However, the causes of aggression in a dog's behaviour may vary from lack of

However, the causes of aggression in a dog's behaviour may vary from lack of socialisation after the crucial weeks of a puppy’s life... to illness, fear, being too territorial, possessive, dominant, being too conflicted and may also be based on genetics or breed.

Basically, aggressive behaviours in dogs occur based on many reasons in different circumstances - it typically begins with warning and eventually grows into an attack.

Dog to Dog Aggression: Connected to Dominance, Pack and Fear 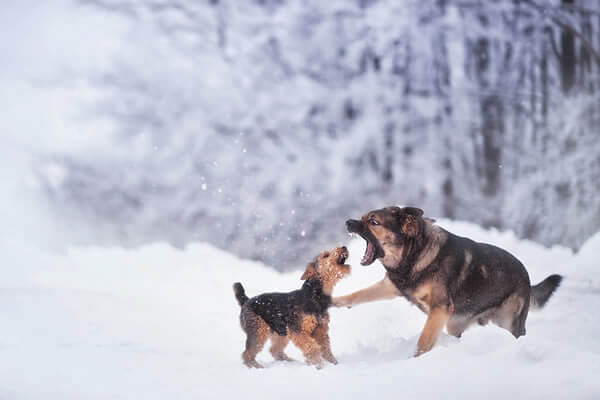 The dominance type of dog on dog aggression is commonly related to the dog’s control complex - the position he/she has in his/her circle of “social hierarchy”.

It is also known that dogs who are often aggressive towards other dogs can be anxious and just too territorial.

They often appear to be offensive, pushy and confident.

The most common signs are lip lifting and growling to another dog, snapping and eventually lunging towards another dog, then biting.

The pack type of dog on dog aggression, on the other hand, is famously coined as “sibling-rivalry aggression” - obviously, this happens when dogs in the same household compete for their owners’ attention, or for the same food and toys.

The usual indicator is when the aggressive dog often stares and growls at his or her sibling dog and often blocks a typical way of passage. 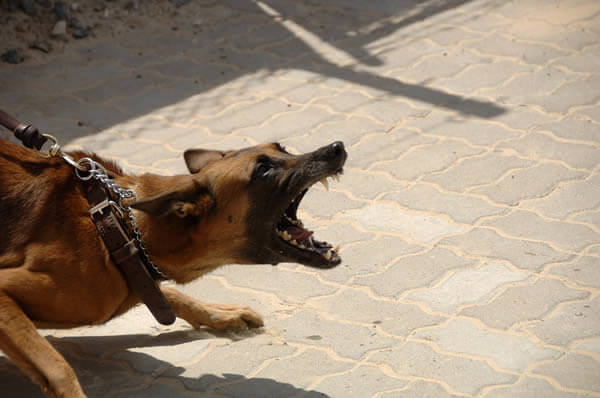 The fear-based type of dog on dog aggression can be related to the past unpleasant and anxious experiences of the aggressive dog - usually, it is an attack from another bigger dog in the past which may have caused trauma.

Common signs are growling, barking, snarling while the tail is tucked and backing up - fear-based aggression in dogs can result to biting especially when they are touched from the back and then running away.

Dog to Other Animals Aggression: Can be Predatory 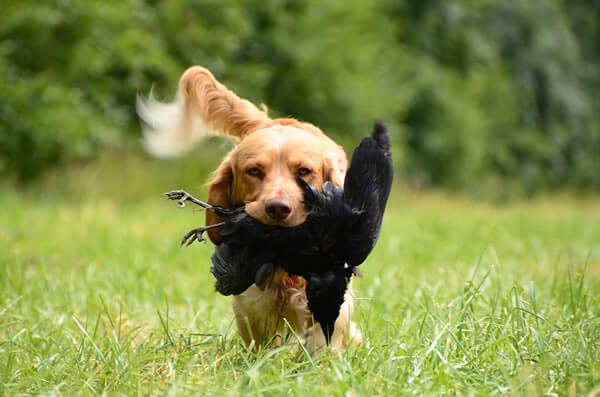 This type of dog aggression is usually connected to predatory aggression on small animals like birds, cats, smaller dogs and rarely at times, infants.

The actions to observe for is when the aggressive dog stalks and pursues these tiny animals (sometimes they drool) and tend to chase them.

Dog to Humans Aggression: Can Be Due to Pain, Fear, Dominance, Being Too Territorial & Even Predatory 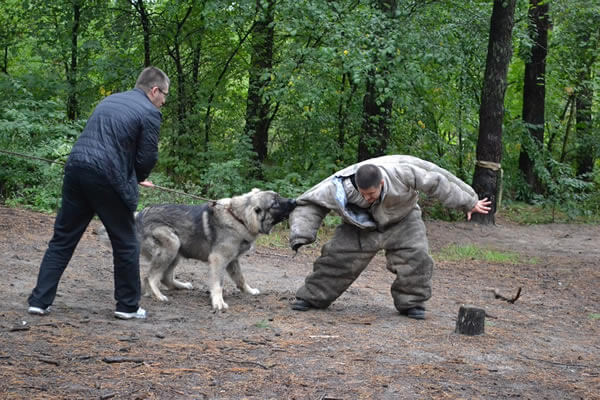 The aggressive behaviours of dogs to humans can be because of many factors and it’s usually due to pain, fear, dominance, being too territorial and sometimes predatory.

Dominant dogs who are aggressive to humans tend to snarl, lip a lift and flash teeth, growl, bark at and even bite people they are familiar with such as family members.

Also, dogs who are aggressive to human infants and children can be identified as predatory aggression.

On the other hand, dogs who have fear-based human aggression may have unpleasant experiences with humans in the past such as cruelty and abuse - they are often overly territorial and protective.

These dogs will bite and run away from humans especially when they are in pain. 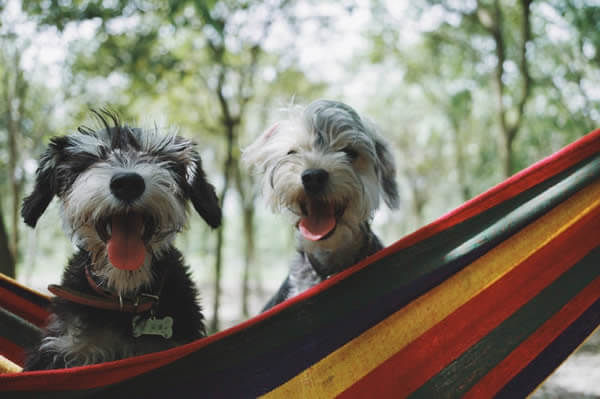 Socialising a dog during the first crucial weeks of being a puppy, plays a vital role in developing pleasant behaviours as the dog grows old - apparently preventing dog aggression.

However, it is understood that not all dogs have had pleasant puppyhood - in fact, most aggressive dogs have NOT been properly trained and socialised in their crucial formative stage.

Now, it has been observed that aggressive dogs who have been properly trained with Dog Training Collars have shown tremendous amount of attentiveness to their owners or handlers. Thus, ignoring distraction or triggers that may result to aggressive behaviours.

This is because with the help of remote dog training collars, dogs who are properly trained with obedience commands (sit, stay, come, heel, etc.) gain a strong foundation on focus.

The goal is to give the dog something else to do when he tends to indulge in an aggressive situation (e.g. growling at another dog in the park).

The stimulation from the remote collar reminds the dog that he has to follow the command - take note that dogs who have aggression issues should be FIRST trained with these e-collars without distractions or triggers to their aggressive behaviours.

Lastly, these Dog Training Collars are not meant to punish a dog’s aggressive behaviour. However, it is to help you impose the obedience command before the dog can enter in an aggressive situation - this is why proper training with these remote training collars is important.

If you have any more questions and concerns about Dog Aggression and Dog Training Collars, you can call our 7-Day Helpline at 1 800 THE DOG, that’s 1 800 843 364. Please do not hesitate to CONTACT US..