How to deal with Separation Anxiety using Bark Collars

Recently we helped out John with his dog Milky a massively gorgeous Great Dane who has separation anxiety that barks non-stop as soon as he’s alone. 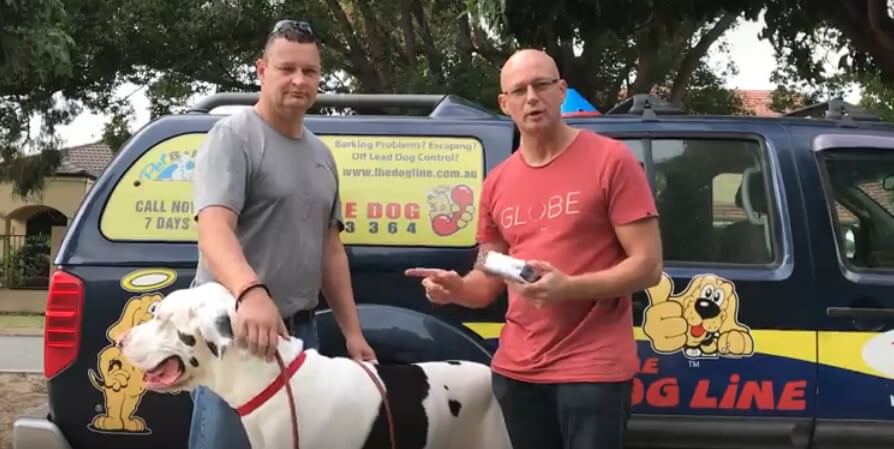 As we know Great Danes can produce a heck of a bark due to their size and this can result to neighbor complaints and this can also cause health problems due to stress of excessive vocalization of the dog.

Separation anxiety is not only limited to excessive barking or whining of your dog. This can also cause soiling your house even for a house-trained dog or destruction of your items of furniture or excessive chewing due to stress.

The reason for this is because dogs are pack animals meaning they are always in groups or in a pack. That’s why the hardest thing for them to do is to be alone it is similar when you first bring home a puppy, it will cry for a few days because they are separated to his pack.

What can I do to ease my dog’s separation anxiety?

John explained to us that Milky will start barking as soon as he is alone in the house and would take a short break to drink 3-4 liters of water and would continue barking non-stop. John and I agreed to use a bark collar for Milky as The Dog Line has a lot of success with bark collars over the years. 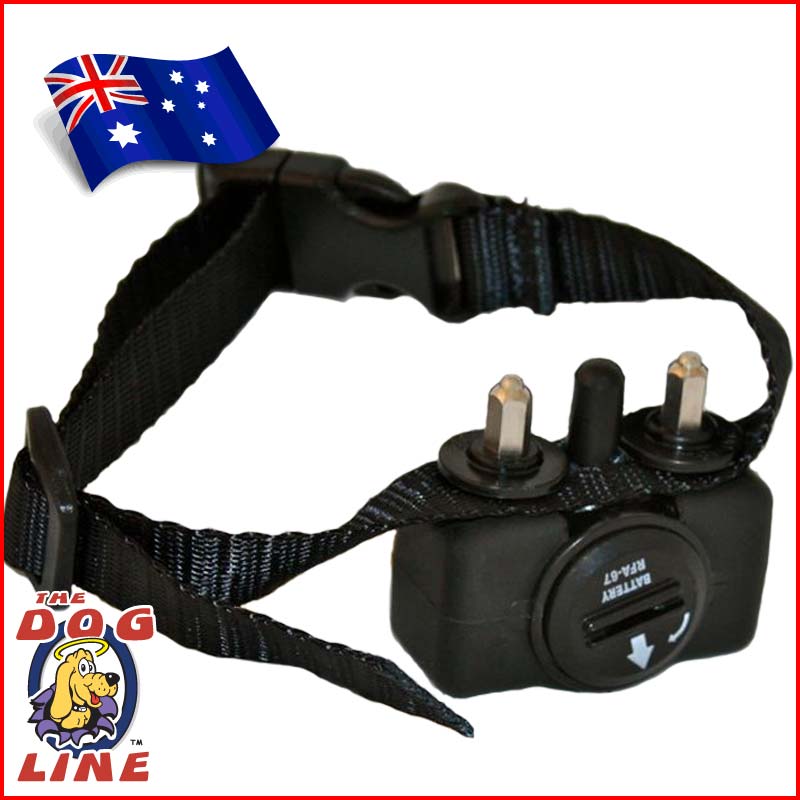 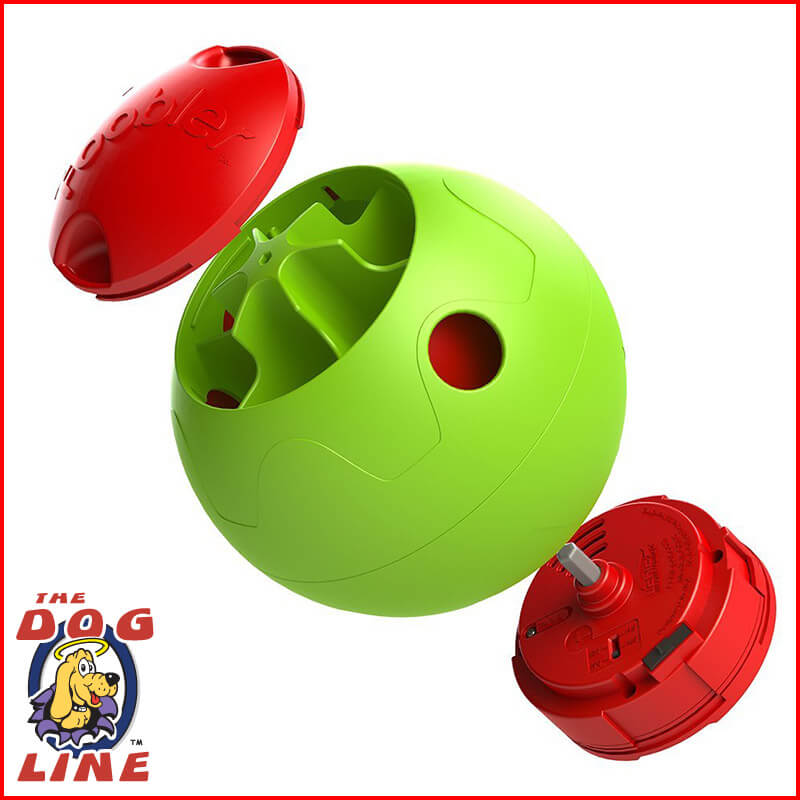 What would my dog feel wearing a bark collar?

John was also concerned about how Milky would react to the bark collar as it is his first time to use a bark collar. I started by explaining that our bark collars deliver a very accurate correction because it would always start with a very low impact and would gradually increase if the dog continues to bark.

Furthermore, the type of correction is what we call a “ Static Pulse “, this correction would only surprise rather than hurting the dog. The “ Static Pulse “ is similar to the feeling that you get the first time you hold a shopping trolley.

What this does to the dog is to surprise it every time it barks to divert barking into something else where entertainment toys come into play. It would raise the dog’s interest in getting its food with the entertainment toys that we offer rather than barking.

What’s the right thing to do with my dog? 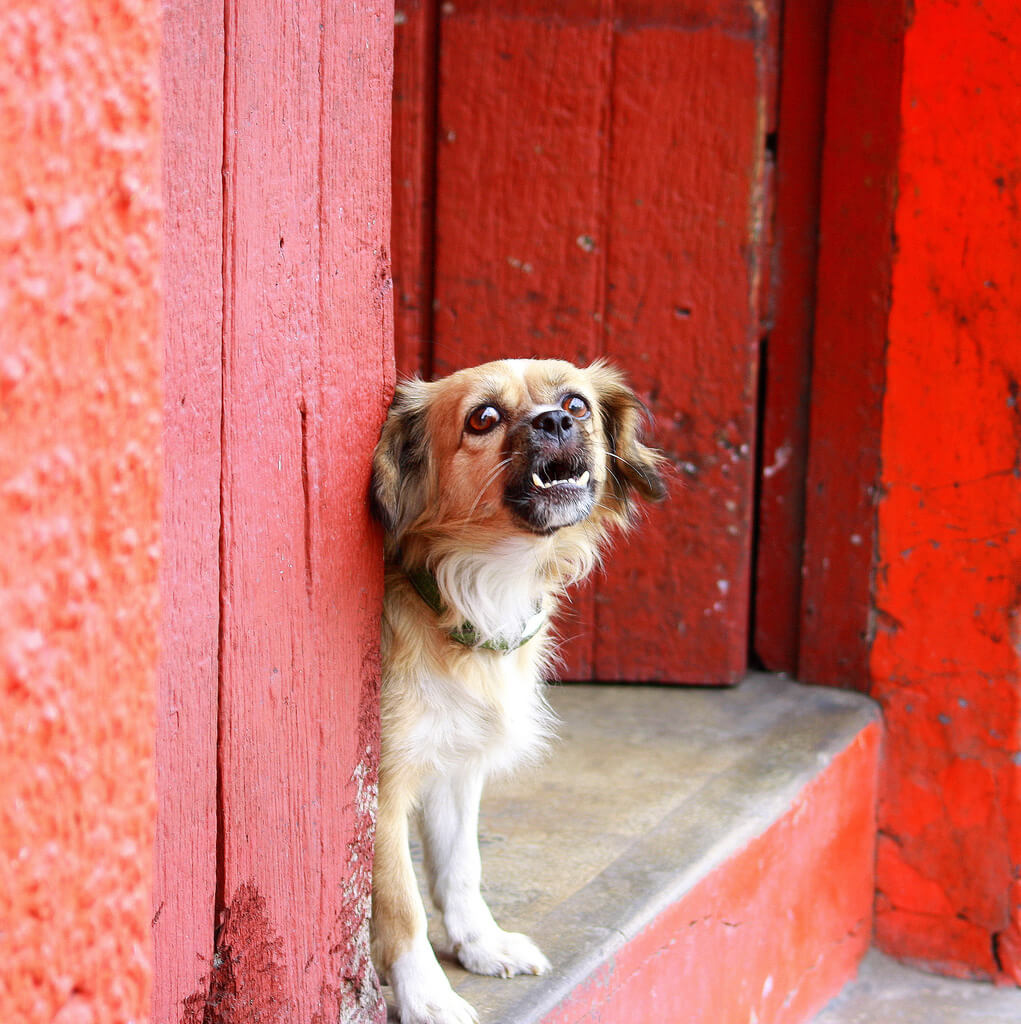 What we need to understand is that separation anxiety is a behavior of a dog that is bored and in some instances, he doesn’t feel safe when he’s alone.

What we should do is be firm with training our dog that being alone has nothing to do with barking. With the correct use of our Bark Collars, we can finally separate the separation anxiety from your dog.