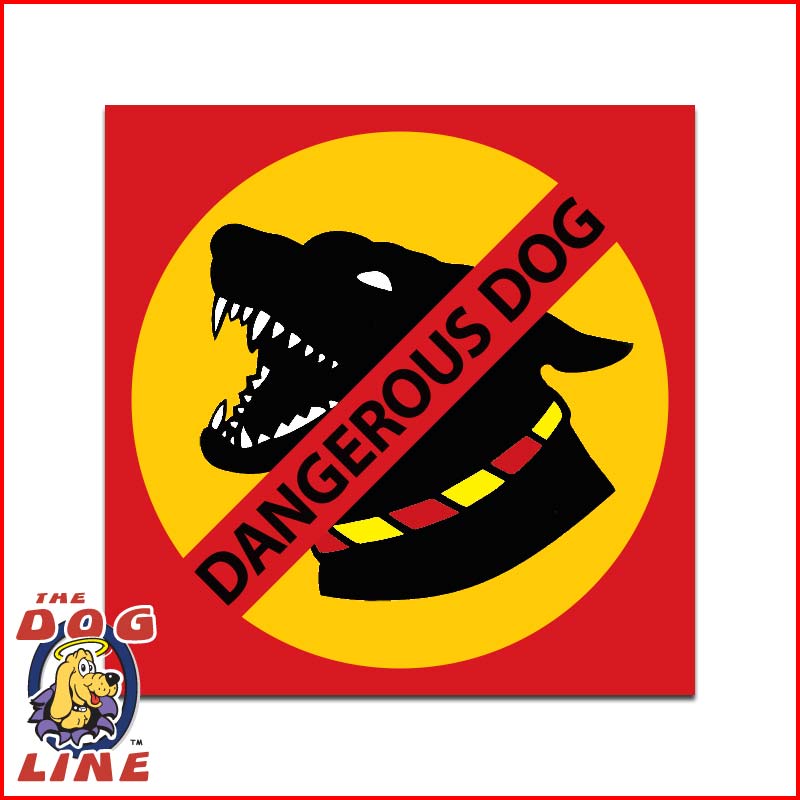 The Dangerous Dog Acts in most Australian States are very similar with a few differences. They all demand that all Dog Owners with Dangerous Dogs, Menacing Dogs or Restricted Breed Dogs comply with the requirements or face hefty fines and penalties including imprisonment. In this blog, we’ll be talking about what Dangerous Dogs are in each state and how they are declared. We’ll discuss the different Act requirements in each State in another blog post.

First off, what is the difference between a Dangerous Dog, a Menacing Dog, and a Restricted Dog? We’re going to talk about this first because there are a lot of different, misinformed versions of these in the public and we should really straighten that out. These three classifications vary from State to State. Some States combine Dangerous and Menacing but they all have Restricted Breed Dogs or Restricted Dogs.

For most States, Dangerous Dogs are dogs that have been declared dangerous by an authorised officer from any local council due to an attack that has resulted in a serious injury but it’s not exactly the same for all States.

There are no Dangerous Dogs as it is in WA but any dog of any breed or size is declared dangerous due to the following:

The New South Wales definition of a Dangerous Dog is similar to Western Australia’s but with a slight addition and exception. Any dog in NSW no matter what size or breed is declared dangerous due to the following:

If you thought that Dangerous Dogs in Victoria are different, then you haven’t been paying attention. The Victorian government has two situations where a dog can be declared dangerous. One of them involves Menacing Dogs but we’ll talk about that later. Here are Victoria’s definitions of declared dangerous dogs:

In Tasmania, Dangerous Dogs are declared based on two situations which are similar to WA and NSW. Dogs in Tasmania despite their breed and size are declared dangerous because due to the following:

Restricted Breed Dogs are dogs of a breed that have been predisposed to aggressive behaviour as well as physical traits that would enable to the dog to make an attack more severe. Some of these dog breeds have been originally bred for hunting pumas and jaguars, large game hunting and livestock control.

The commonly known Pit Bull Terrier is famous for being bred to fight as well as the Japanese Tosa. This list was created due to widespread concern about dog attacks in local communities all throughout Australia. The Restricted Dog list below includes any other breed of a dog prohibited from import into Australia under the Customs Act 1901 of the Commonwealth.

Head on to the Dangerous Dog Act in Australia page for photos of these dogs. 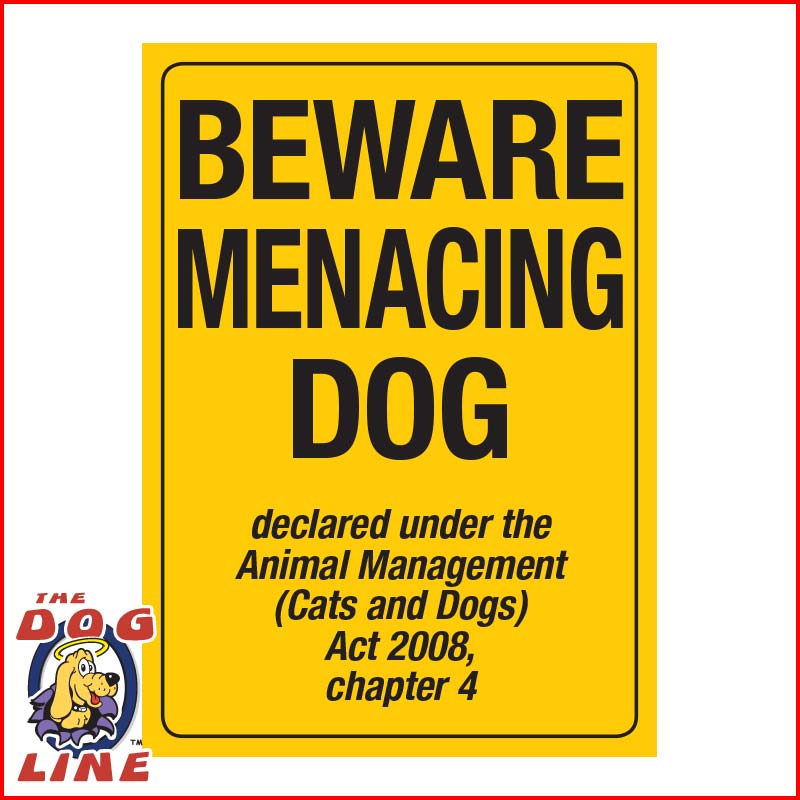 Any dog of any size or breed on the three States mentioned above can be declared Menacing and the dog’s owner will be required to comply with all the requirements the Act demands. A Menacing Dog is basically the same as a Dangerous Dog but without causing a serious injury. If the dog displays unreasonable aggression towards a person or animal, if they attack a person or animal without causing serious injury or if they have been declared menacing by other States that corresponds with the Act, there is a possibility that they may be declared as Menacing Dogs.

Now that we’ve explained what each of these three dog classifications is, I hope it’s clear that there is a difference between them. Every State defines them similarly with a few differences so head on to their specific pages to learn more. The requirements being demanded from the owners of these dogs also are very similar for every State and have a few differences and additions which we’ll talk about on the next blog.