5 of the most Quietest Dog Breeds

Last week, we listed down 5 of the Loudest Dog Breeds, this time we list down 5 of the opposite.
No two dogs are the same even if they are of the same breed, that’s a fact of nature. However, that doesn’t necessarily mean they don’t have similarities. Dogs communicate through barking and certain breeds of dogs are known to be very quiet compared to other popular breeds.

The list of dog breeds below may be the top 5 quietest dog breeds but that doesn't mean they don’t bark. In fact, some of them have pretty loud barks, they just don’t bark as often as other breeds. Barking is an important part of being a dog. It can be compared to humans talking because that’s how they communicate with us.

The same number of vets we mentioned in the last article was also asked to list down the quietest dog breeds and below are 5 of the top dog breeds known to be the quietest. 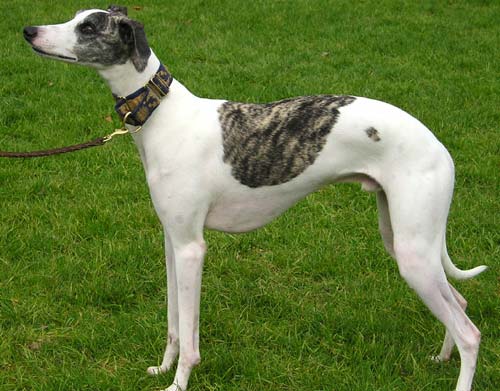 Whippets got their name from their whip-like speed. They can achieve speeds of up to 56km/h thanks to their double suspension gallop. These mid-sized dogs originate from England and were bred for racing but they are huge couch potatoes. They are often called the Ferrari of the dog world. 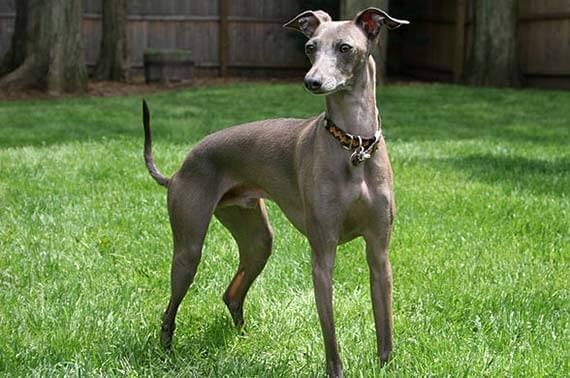 These small-sized dogs are known to be a cat-like lapdogs. They are basically bred to be companions and snuggle up with you. Unlike their name, they are believed to have originated in Greece and Turkey more than 2000 years ago. They are often a symbol of wealth and have graced the palaces of several royalties such as Frederick the Great. 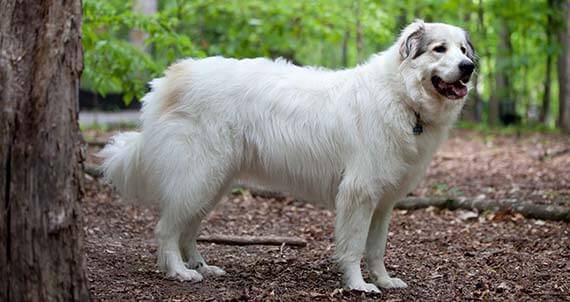 Known as the Pyrenean Mountain Dog in Europe, these big dogs were used as sheep guarding dogs. They are nocturnal by nature and have the stamina to walk very long distances. By the 17th century, they were guarding royal properties and were even proclaimed as the Royal Dog of France by King Louise XIV in 1675. Their weather-resistant double coats come in white and can have shades of gray, red, or tan. 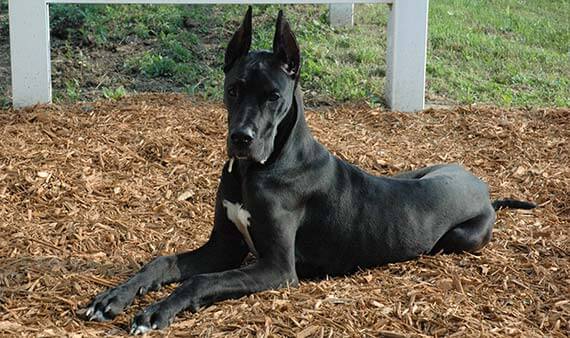 One of the tallest dog breeds in the world, one of America’s favourite cartoon dogs and a dog that was thought to protect people from evil spirits. They are very powerful and athletic but they are also known to be very friendly lap dogs thus the nickname, the Gentle Giant. The breed we know today originates from Germany but they are part of the Mastiff family and have evidence of dogs resembling them in Egypt, Rome, and even China. Marmaduke, Scooby-Doo, and Astro from the Jetsons are some of the famous Great Danes in cartoons. 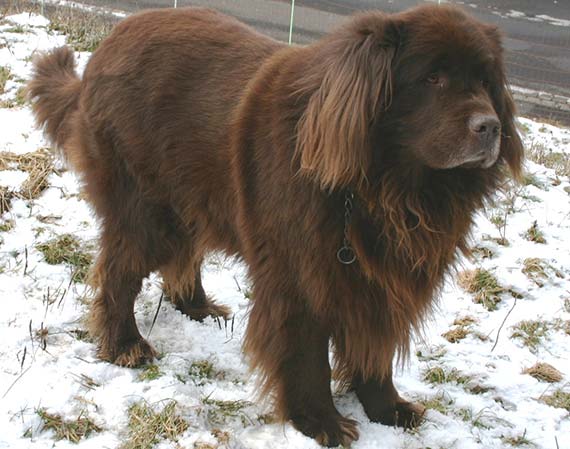 These huge dogs come in black, brown, white/black (Landseer) and gray. They were originally bred as a working dog for fishermen but are now water rescuers. They will retrieve anything in the water including Napoleon Bonaparte when he fell overboard on his way to France from exile. They obviously originate from Newfoundland but some think they come from the Great Pyrenees crossed with a Mastiff or French Hound. These heroic dogs will pull a net full of fish or a drowning man. Nana from Peter Pan is a Newfoundland. Their thick waterproof double coat protects them from cold waters and even has webbed paws to help them swim.

These dogs listed above may be the top 5 of the quietest breeds in the world but that doesn’t necessarily mean they won’t bark. Any dog when untrained can develop nuisance barking. The best way to train a dog is before they develop nuisance barking and taking care of it when they’re still young but they can still be trained when they’re fully grown with a Bark Control Collar suited for their breed and temperament. We can help you pick the best one for your dog and the problem you are facing and control or even eliminate nuisance barking.